A race against time

In July 2016, the Punch Powertrain Solar Team began the race against time to finish their new solar car “Punch 2”. The team is comprised by 21 students from various fields of engineering studies such as electro-mechanical, electronic and chemical. Powered by enthusiasm for engineering and the constantly developing field of renewable energy, the team has worked tirelessly to complete all design and construction in just 12 months.

To win the 2017 Bridgestone World Solar Challenge – the world championship for solar cars – the car would have to be as energy efficient as possible. Thus, the car had to be as small and lightweight as possible, as wind resistance and weight are two of the main energy loss factors. However, the car must still needed to be robust and able to contain all necessary components. This sums up the main challenges for all teams participating in the world championship. 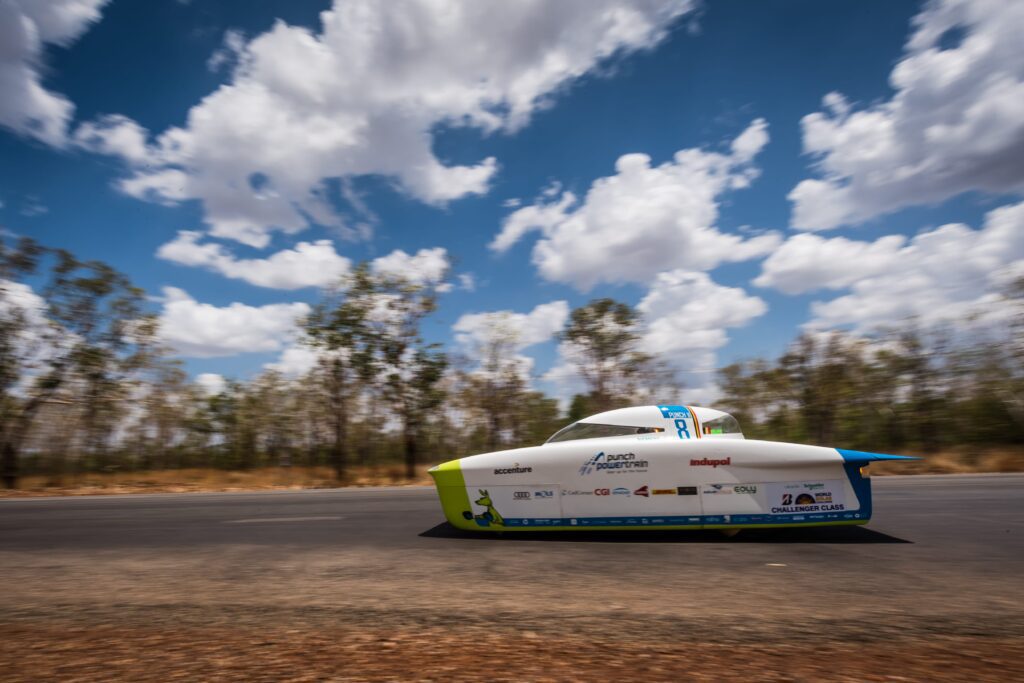 ITW Performance Polymers is proud to have been a small part of the process by supplying Plexus adhesive materials to the team. During construction, various complications required specialized adhesive products to make the construction as efficient as possible and ensure an optimized result. Production responsible, Lander Hollevoet, explained one of the issues:

To make the production process simpler, we produced the ribs separately and then used Plexus adhesives to integrate the ribs inside our solar car.

To glue the ribs to the structure of our car, the good gap filling of the plexus adhesives is a very useful property when compared to other adhesives. This is important as all the ribs are handmade and it is very difficult to make the ribs fit
exactly in the car.

The road to the world championships

On October 8, 2017, the day of the world championships finally arrived, and the 21 students from Belgium had come to Australia to compete with the best. Punch 2 had to travel 3021km through the Australian dessert, which put the self-built car to the ultimate test.

Punch 2 was held together by Plexus MA830 and Plexus MA832, which proved to be a great solution for the team. The team was more than happy with the surprisingly durable Plexus solutions and afterwards, they said:

The Plexus products proved to be astonishingly good during the race. We experienced no issues during the 3021km harsh trip through the dessert.

After 5 days of racing, Punch 2 made it to the finish line and claimed the bronze medal. An absolutely amazing effort from the Belgium solar team and the fruit of 15 months of hard work.

We, at ITW Performance Polymers, are always happy to hear about new and exciting projects with our materials. We are extremely proud of the Punch Powertrain team and their fantastic result at the 2017 Bridgestone World Solar Challenge.

To see how Plexus adhesive products can be used for your project, reach out to our Technical Services team. 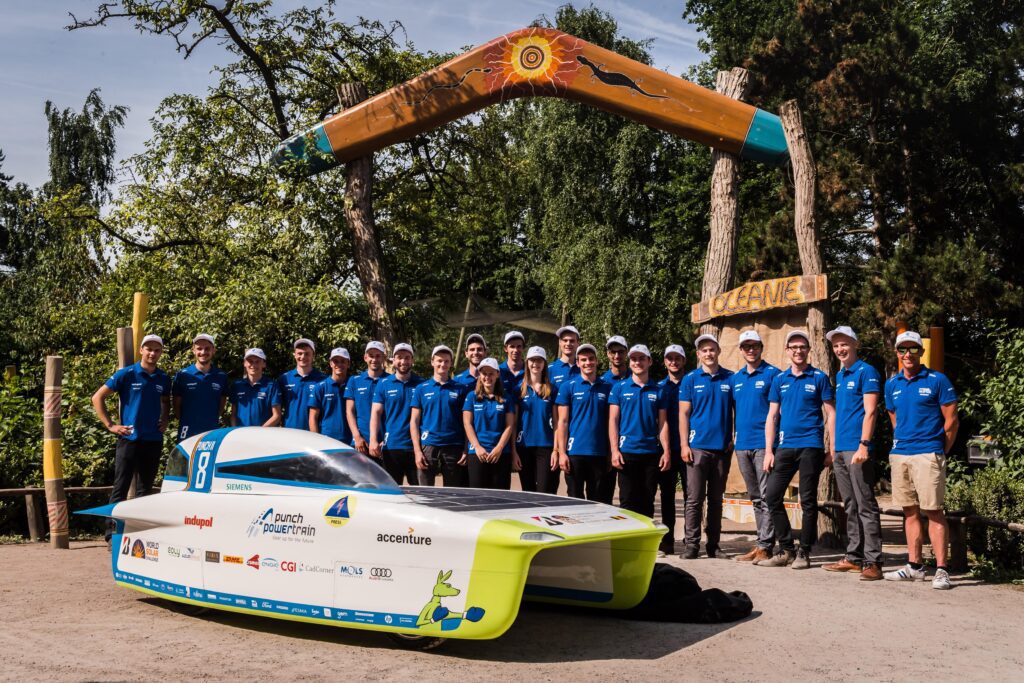 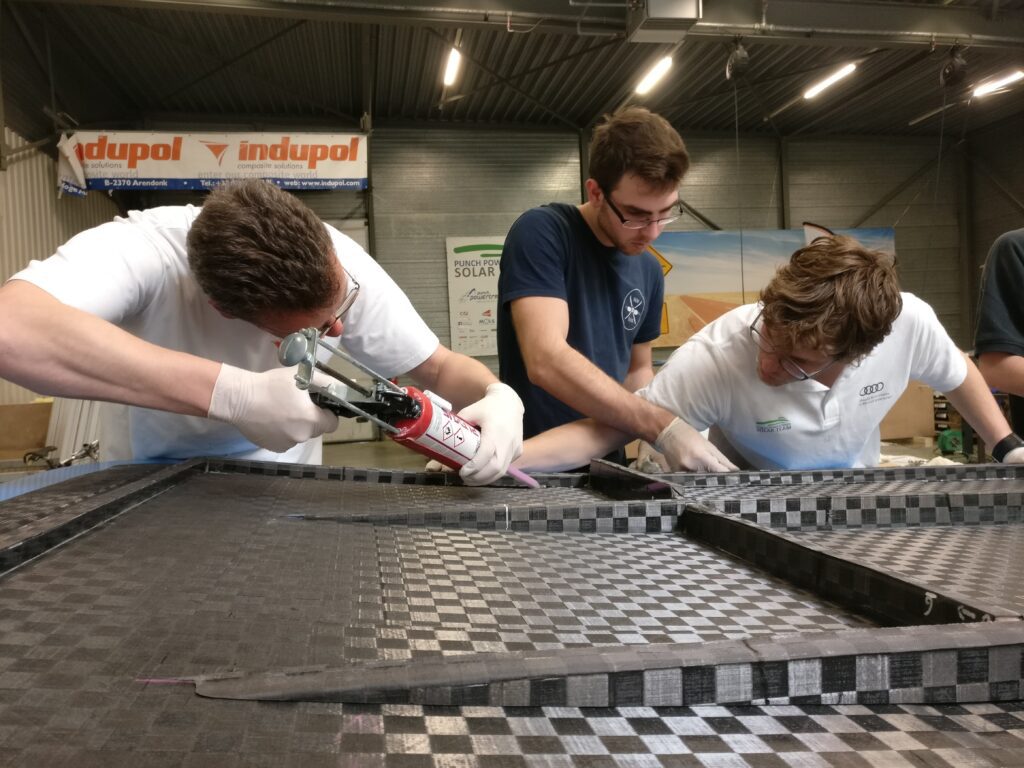 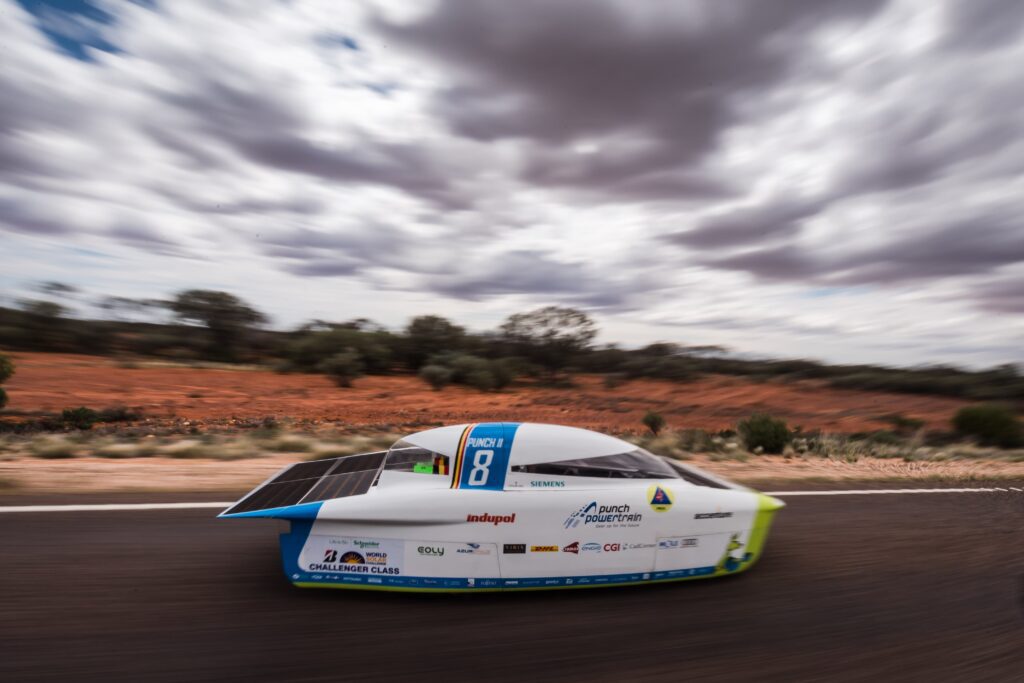 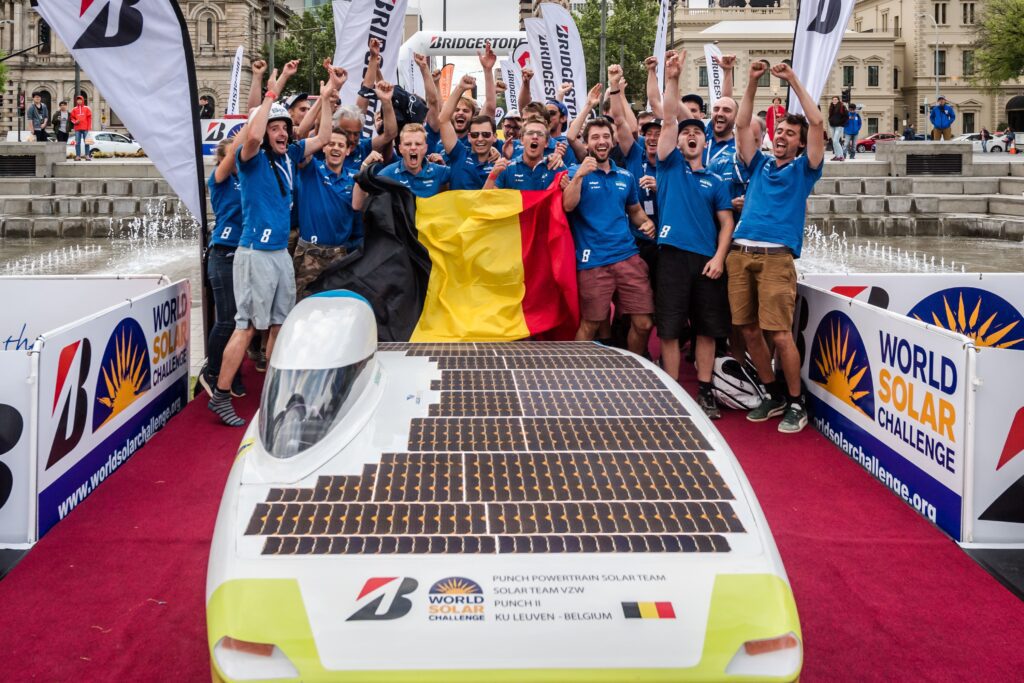